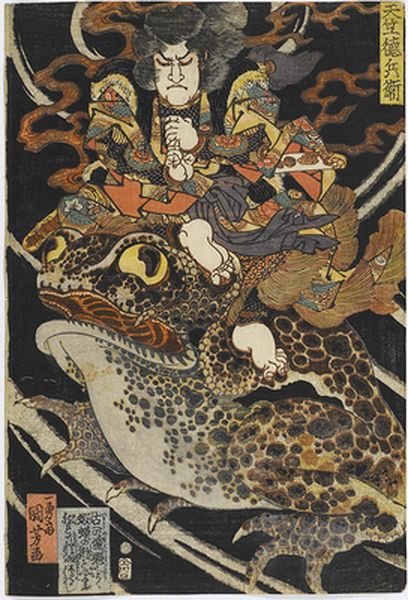 These few words well represent Hyōka, a twenty-two episode series by Kyoto Animation, aired in Japan in 2012. The anime, which meshes mystery and slice of life, is based on the light novel series of the same name by Honobu Yonezawa, and follows protagonist Oreki Hōtarō, a lazy and apathetic high school student.

Angelic Layer: a dream inside an egg 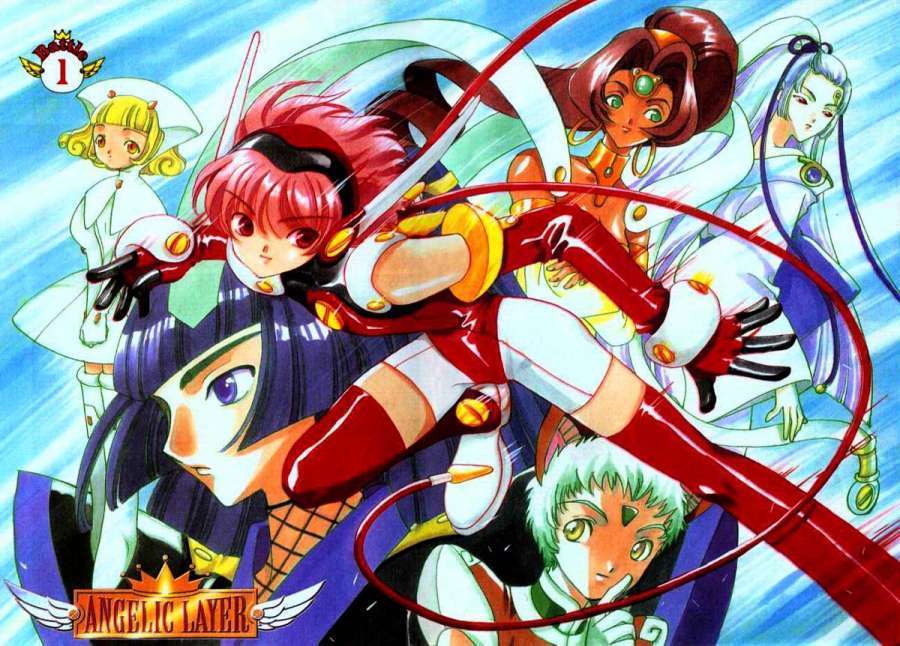 Angelic Layer, a 1999 shōnen manga by Clamp, is a work that, in spite of a few flaws dictated b inexperience, shows much room for improvement. 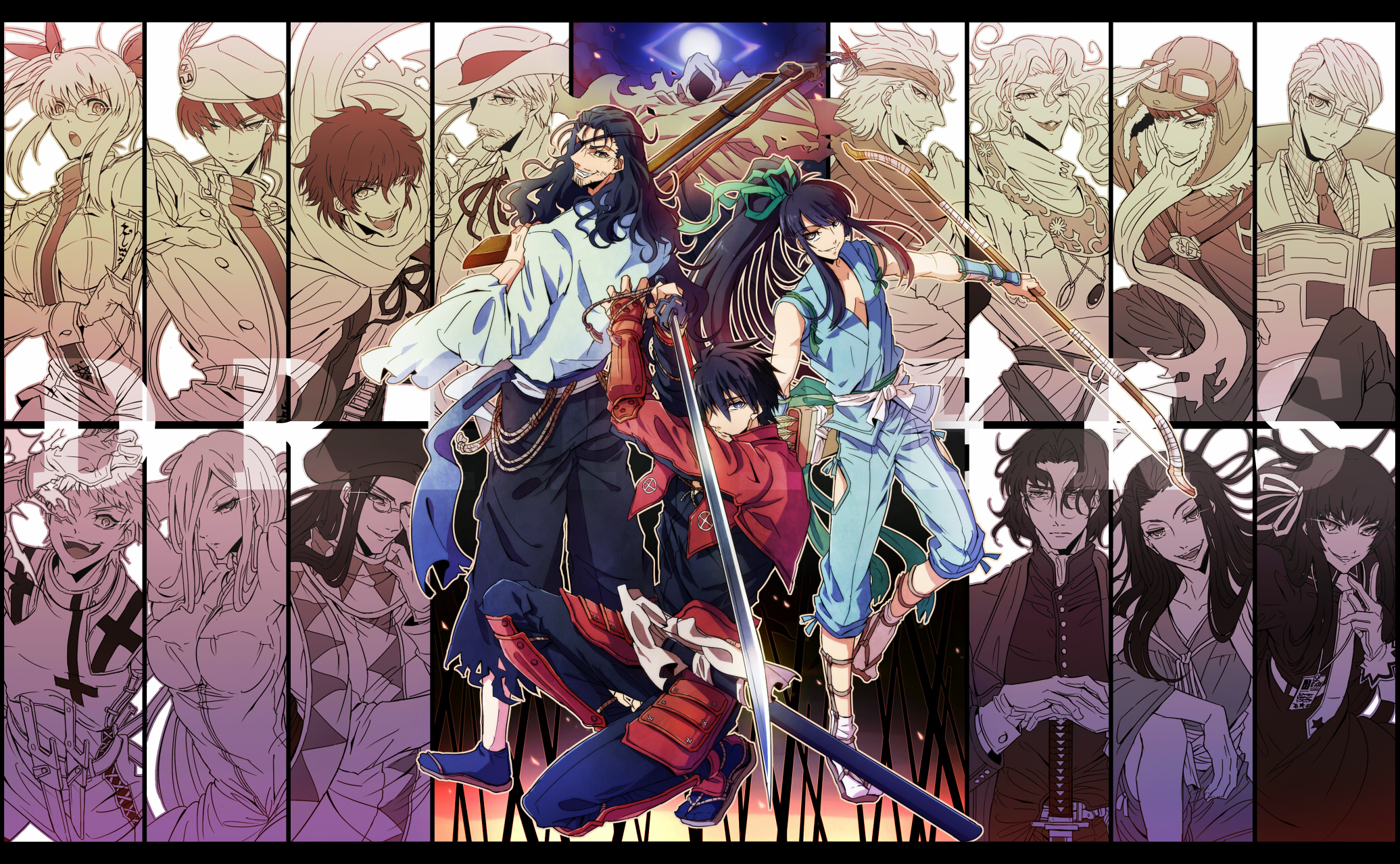 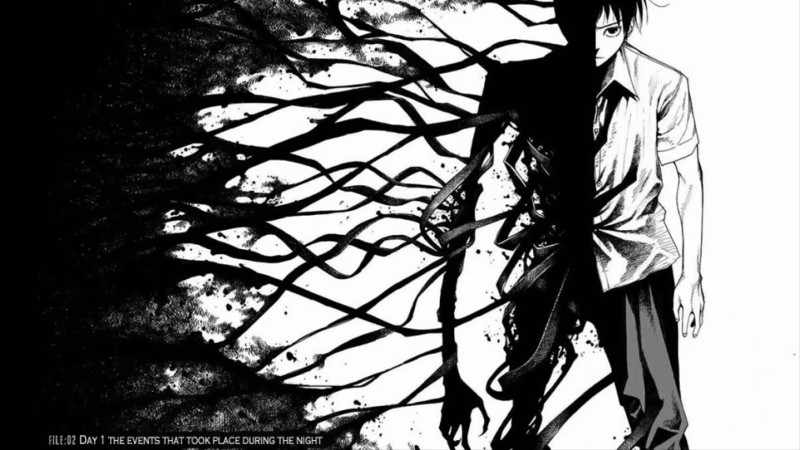 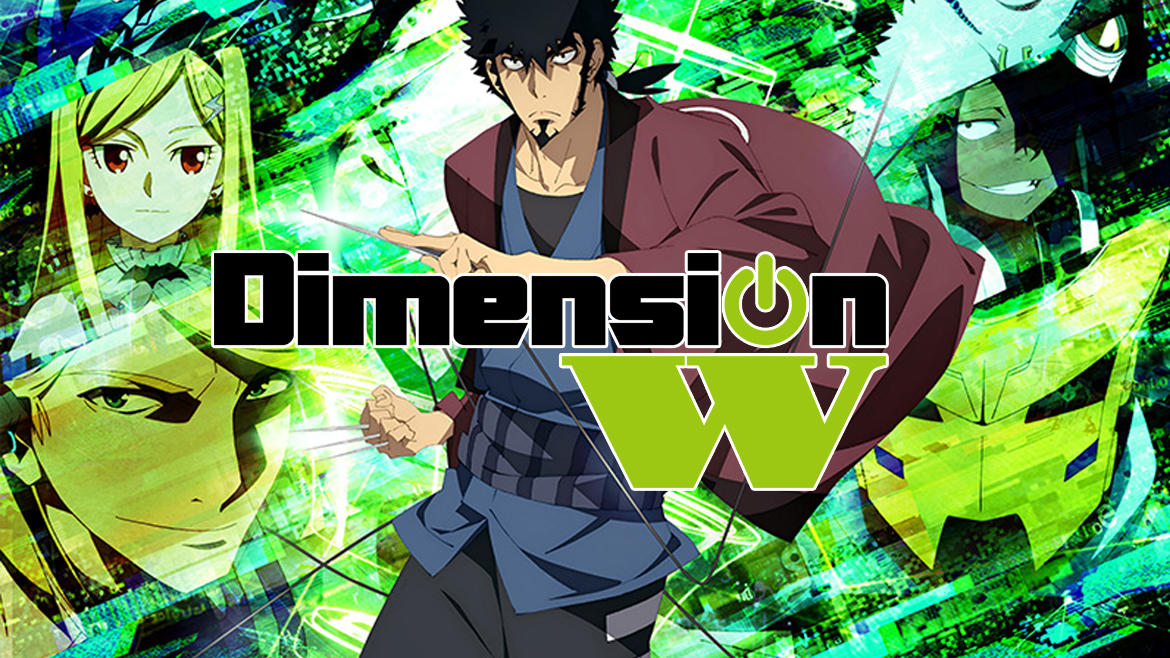 Dimension W (ディメンションW) is an adaptation of Yūji Iwahara’s manga of the same title. The anime, co-produced by Studio 3Hz and Orange, directed by Kanta Kamei, and licensed in Italy through Dynit, counts 12 episodes and was aired in Japan between January 10 and March 27 2016 - as well as streamed in Italy through VVVVID.

It’s 2036, and the energy crisis has reached a global scale. The solution adopted by many world governments is the creation of energy through coils, a series of interdimensional electromagnetic structures that can tap into ‘dimension W’, another dimension from which endless energy seems to be available.

By 2071 this technology is commonplace, but it is also under the monopoly of New Tesla Energy. The world’s energy problems have mostly been solved, but the coils can also be used by criminal syndicates as weapons of mass destruction. 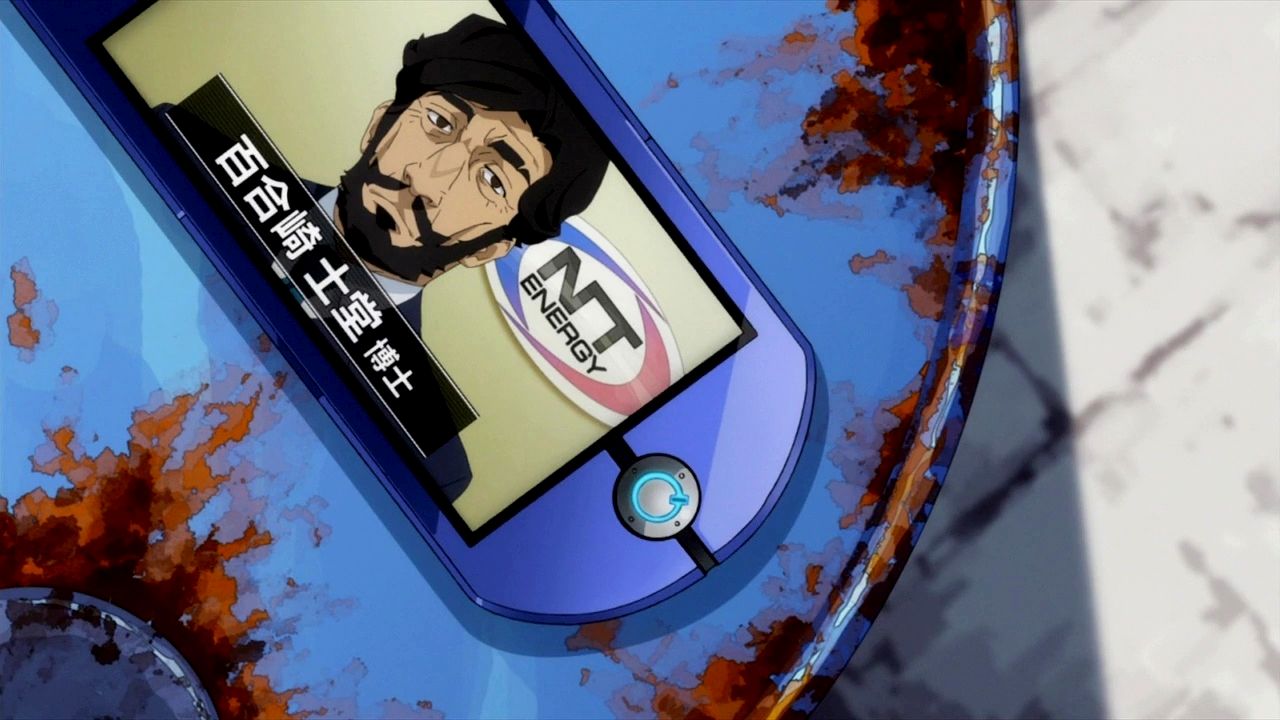 Regular police forces can’t keep up with this kind of crime, so the job falls onto ‘retirers’ like Mabuchi Kyōma, a man who takes care of coil-related issues in exchange for money to feed his hobby - modding cars. During an operation he meets the android woman Mira, who is also after the coils. She passes out and is carried by Kyōma to Mary, his boss, who makes a startling discovery: Mira is more than an android, she is a prototype by New Tesla Energy founder, doctor Yurizaki. Kyōma will have to ally with Mira if he wishes to crack down a criminal operation involving illegally constructed coils… 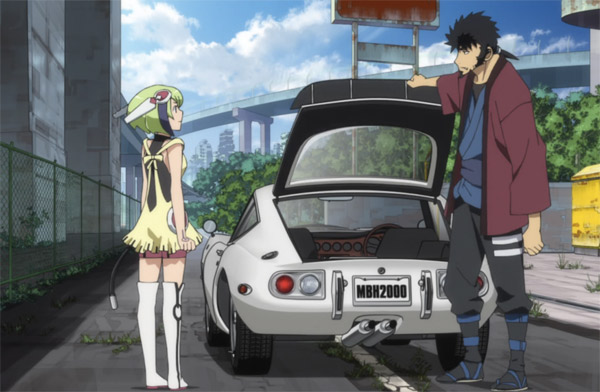 While Kyōma and Mira seem to be the focus of the action, in later episodes a host of interesting and well constructed secondary characters make appearances, such as criminal Loser, ex-military Albert Schuman, and a team of coils hunters. 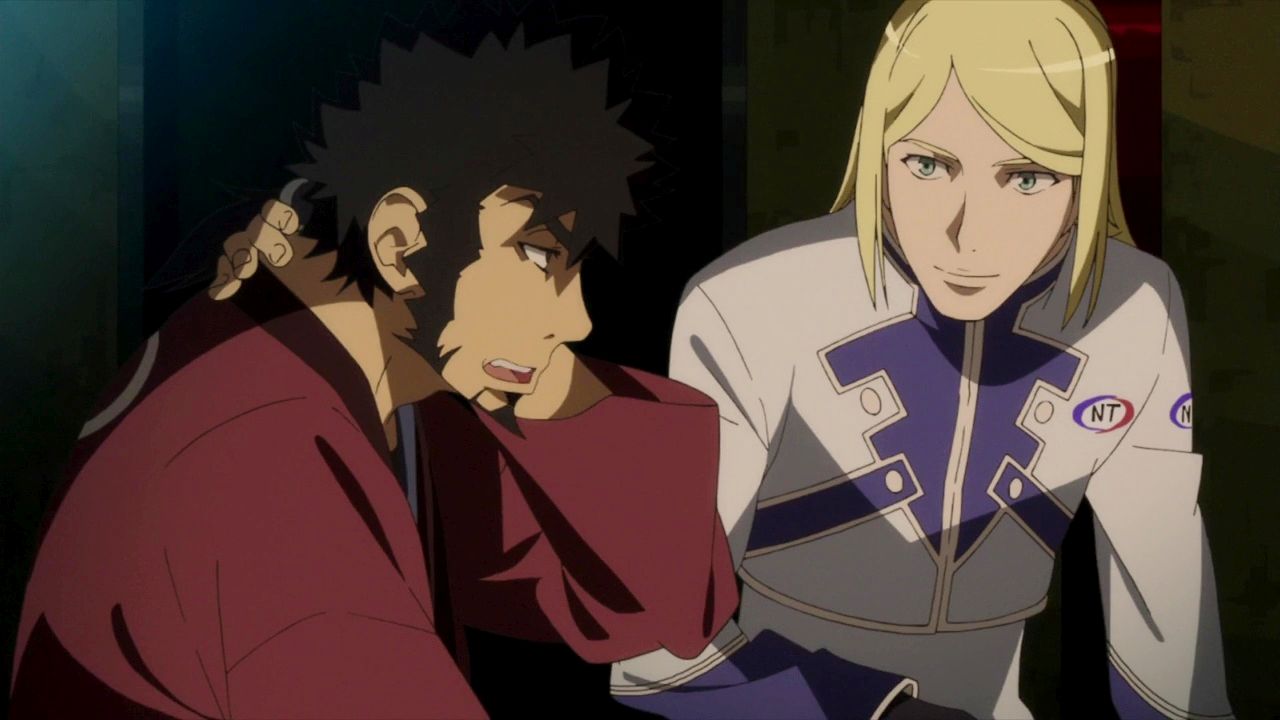 The anime’s plot is also very well structured: lenghty flashbacks often interweave with the main narration, spicing up the whole and making the series a dynamic piece that should be watched.