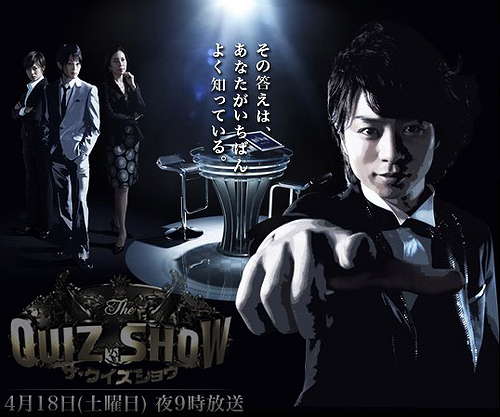 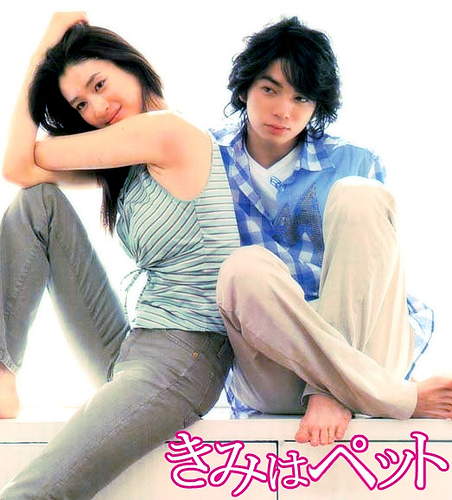 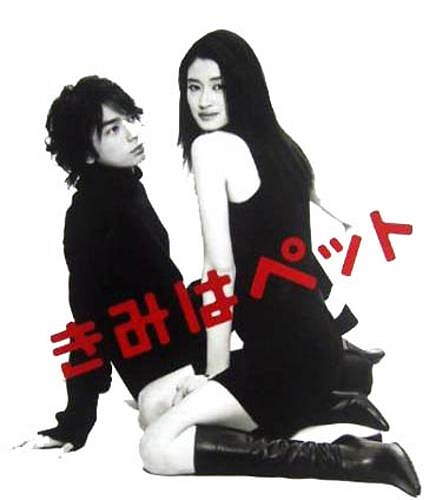 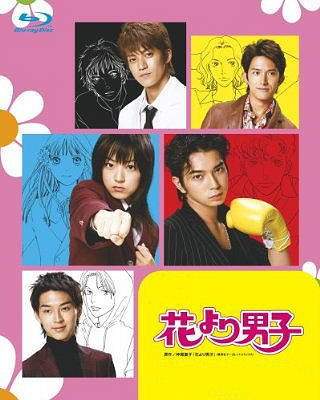 Oldies but goldies - NOBUTA WO PRODUCE 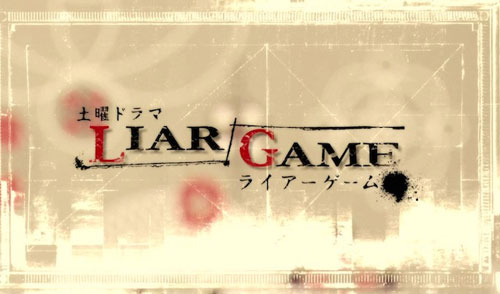 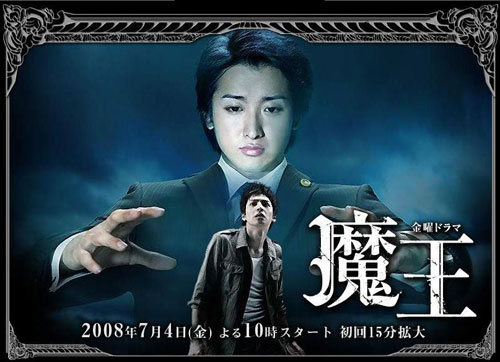 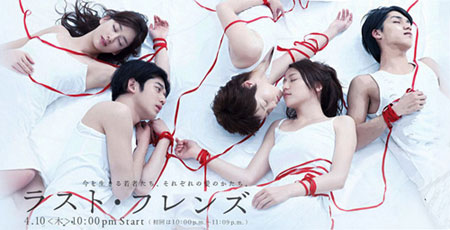