Japan is known for its diverse and unique culture that attracts many people around world. However, there are many alternative sides to it and one of them is Japan’s nightlife business known as host club.

We interviewed one of the hosts who works for Tokyo’s most popular host club. Due to Host club strict policy we cannot disclose any personal information such as names and address.

What’s this host business is about?

First if all, I have to say that host club business isn’t new to Japan. It has existed for ages: it started more or less in the Edo period, in pleasure quarters, where geisha used to entertain customers by talking to them, playing folk music and singing. Host club has simply substituted what was popular in older times and of course it has taken new forms and rules but generally, it’s still the same. I’m working for a male host club and I have to say that male host club is a whole new trend. Generally, men are used to be served and entertained by women but the same cannot be said for women. Women being entertained isn’t something that is fully accepted yet.

There are special neighborhoods mainly centered in Kabukicho area in Shinjuku with numerous posters with handsome guys advertised as hosts. Women come to these clubs for different reasons and hosts are able to adjust depending on the clients’ origin and tastes. 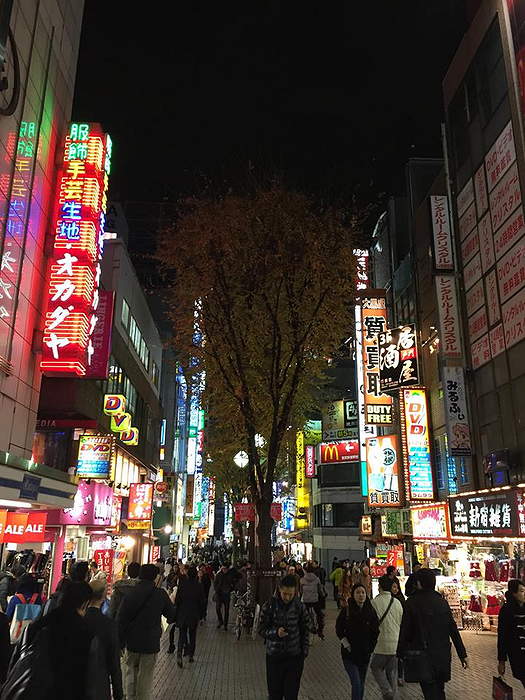 How can someone become a host?

There are several ways. One way is for a manager to directly look for boys that are attractive enough to work in this business or boys that have financial troubles, runaways or people interested in earning huge money in a short period of time. Another way is when someone introduces potential hosts to the club and get even money for it – provided that the guy joins the staff and starts his training.

Who are the clients?

Clients in a male host club are generally either hostesses or prostitutes, or any type of women working in a night entertainment. The inability to get into normal relationship, or desire to spend time with handsome men, or boosting your own confidence - there are numerous reasons for coming into a host club. The fact that hardly any normal women go to such places remains true. Money from one night business flows into another, and thus supports each other in this rather cold and materialistic empire.

What are hosts’ responsibilities?

Hosts have to be beautiful and that’s not something that has to be taken likely. Beauty standards vary from one culture to another, from one nation to another, so what works in Japan might not work anywhere else in the world. If hosts who are willing to join the club are not handsome or cute enough, the boss will pay for the plastic surgery, spa salons, stylish clothes, etc. Beauty is the key in this business, so hosts generally agree to every possible change to their face or body. Another important duty is to be able to entertain girls by talking to them smoothly, by knowing how to talk to them and to be eventually liked by them. If the client likes the host and always chooses him in the club, it will boost the host’s rank and will increase his salary. Generally, sexual services aren’t part of the host responsibilities. That being said, if the client spends lots of money (imagine the sum of 10,000$) in one single evening or repeatedly over long and constant periods of time, thus proving “loyalty”, and will ask to meet after the club, hosts will normally not refuse. Males usually take it more calmly than female hosts, because they spend the most time with their clients.

What happens when host falls in love with a client? Can something like this happen in the entertainment world?

Situations like this may happen, and is certainly not desirable for many logical reasons. First of all, if host falls in love with his client, he will feel unwilling to take money from his client – or lover – and it may affect not only his salary but the whole business in general. While there are rare cases with hosts marrying their clients, they do need to quit this business otherwise it will complicate the relationship between the host and the boss, as well as the host and his potential girlfriend/wife. For that reason, hosts are advised not to be affected by their clients’ feelings and emotions. 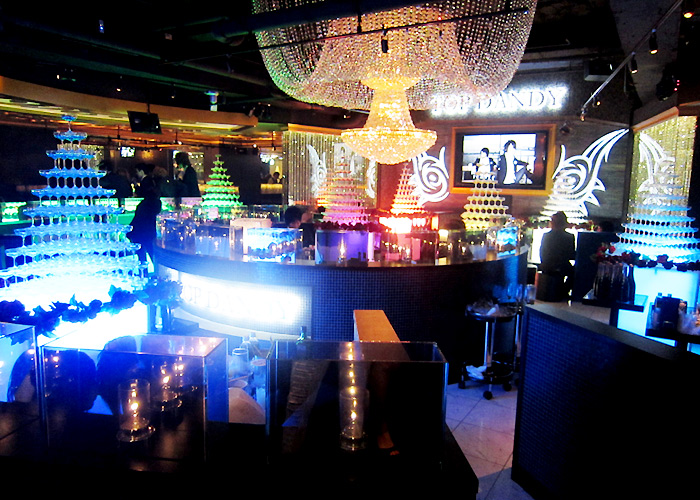 How is it viewed in Japan? Abroad?

It’s a very personal question as I believe that, depending on peoples’ views on life, the answers will vary greatly. Japan is definitely in need of this business as Japanese men are busy at work and talking to a beautiful and young woman does help in relieving some stress from work and other burdens. As I said before, foreigners have no troubles in finding a lover or someone to talk to simply because they don’t work as much and can perfectly find some time for love and friendship. With Japanese people placing work as their number one commitment, finding time for love seems to be more and more of a challenging and daunting task. However, once you decide to visit a host club, you may justify the fact that you’re paying for it and thus may think that spending a bit of time on ‘talking’ or ‘love’ isn’t that much of a waste. There are of course other reasons – obsession with beauty in Japan. Hosts are generally very handsome and attractive, and that certainly makes women boost their confidence and improve their mood.