Japanese Heels – The return of M.me Red: of geishas and cranes

Japanese Heels – The return of M.me Red: of geishas and cranes 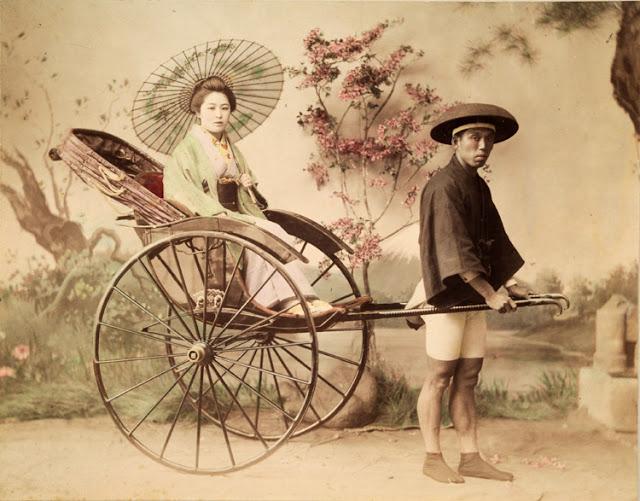 Thoughts, words, visions as slender as a stiletto heel. A column by M.me Red.

M.me Red's winter has become long and harsh, as a string of public appointments and – more recently - a surge of activity as a Pokémon hunter has kept her away from the keyboard for a while. Yet, in these past few weeks, she managed to alternate Pikachu and Dratini with a few good reads – thrillers in particular. From France, Japan and Italy. In between murders and investigations, though, a chilled crane popped up. 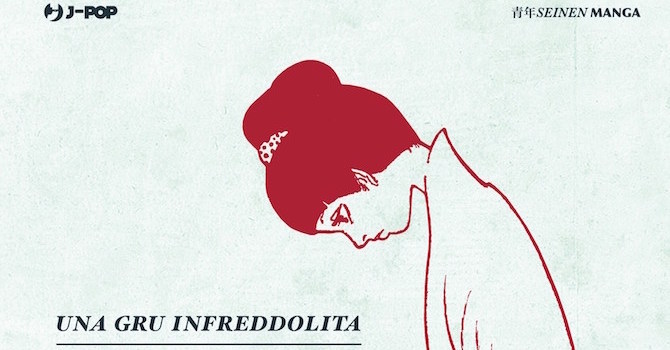 Itezuru, or A Chilled Crane. Story of a Geisha, is a manga drawn by Kazuo Kamimura between 1974and 1980, translated in Italian by Paolo La Marca. Through a minimalistic approach to drawing and dialogue, it tells the story of Tsuru, from her early days as a geisha to her debut and success at the beginning of the Showa era. The tract seems to grow with the protagonist, as she turns from a sullen shikomikko, an apprentice, into a full fledged, attractive woman. 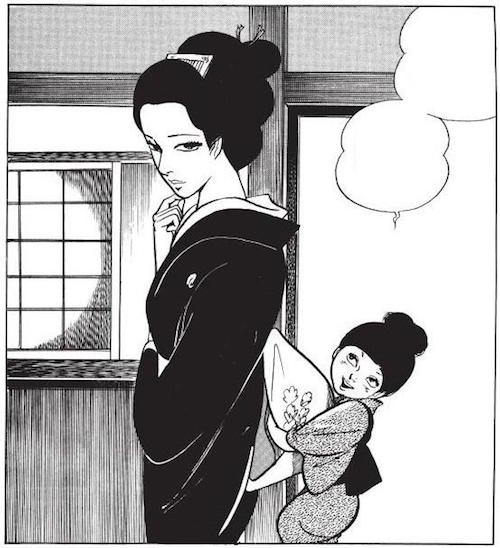 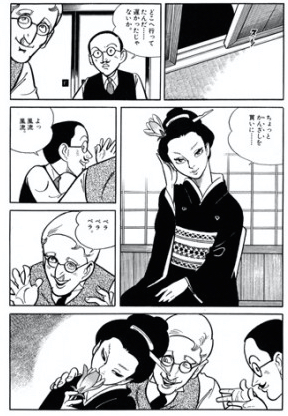 The geisha world has fascinated the Western mind from the very beginning, when refined globe-trotters of the Nineteenth century returned home carrying postcards and pictures of these symbols of exotic femininity. Unlike Felice Beato and other Yokohama photographers' snapshots, Kamimura looks behind the silk and the kimono, addressing the geisha world's splendor as much as its daily cruelty and squalor. He depicts the geisha world in its final throes, before the inevitable onset of modernity. 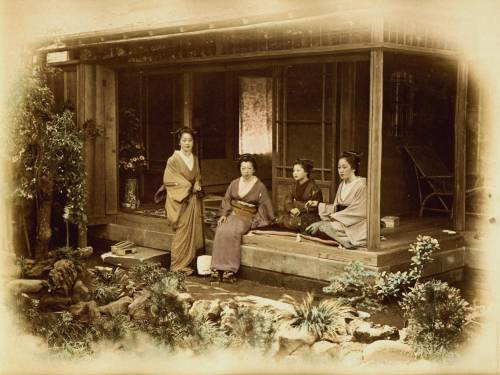 Page after page, it's impossible for M.me Red not to recall another little crane, the protagonist of Masuda Sayo's Geisha. Kutō no hanshōgai, published in Italy by Obarra0 as Il Mondo dei Fiori e dei Salici. Autobiografia di una Geisha. It was translated by Silvia Taddei, with a foreword by a certain professor from Bologna... 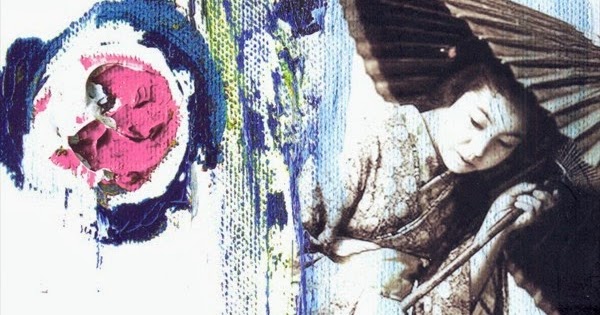 Masuda was born in 1925 in a small village in Nagano prefecture, a region best known back then for its inhospitable land and miserable living standards. At five, when she should have began school, she was sent to a land owner's house to work as a nanny. At twelve her mother, oppressed by need, sold her to an okiya – a geisha house – around the Suwa hot springs. At the Takenoya, the 'house of bamboo', she made her debut in 1940, after a long and hard apprenticeship. Between 1956 and 1957, more than ten years after the end of her career as a geisha, she wrote her autobiography, mostly notable for the simple charm of her direct, colloquial writing style.

Beyond the image of the small crane (coming from the small child's habit to keep a leg bent up to warm it under the kimono's hem when snowing), the two stories are linked by an engagement with the stereotypical portrayal of geishas as monodimensional beings of beauty and pleasure: paper dolls created to adorn banquets and tea houses back then, business meetings today.

Both Kamimura and Masuda rip these pretenses apart, each showing what is usually hidden: the nameless child, starving and cold, being sold for little cash. The romantic myth makes way for the flesh and blood woman, wounded but not defeated. Her story will be told in its brutal truth, but not without a hint of irony which only underlies its strength.