A column completely dedicated to Visual Kei, by Stefania Viol.

One of today's most original Visual Kei bands is surely MEJIBRAY, an outfit founded in 2011 that has quickly become a fixture of the genre, earning the attention of hundreds of fans. How could it be otherwise?

Resisting MEJIBRAY's allure is practically impossible. The band offers a very aggressive sound, violent and energic, where the four members can express their talent to the most: Tsuzuku, singer with a powerful and deep voice; MiA, impressively skilled guitar player; Koichi, a superb bass player; Meto, a surprisingly vigorous drummer given his size. MEJIBRAY, however, are a sivual band: each member displays infinite charisma and each elaborates on a chosen look that changes with each album, reinforcing individuality and carefully crafting each detail in a continuous transformation that finds no equal even within Visual Kei. The band's artistic value is the found not only in its sound, but also in its look, make up and hairdo. Music and look blend together and give rise to a single force, a single artisti expression: it could be said that MEJIBRAY is one of the bands that best represent the essence of Visual Kei. The list of their hits is long: Sabbath, Sliver, Avalon, Divergence, DECADANCE – Counting Goats... If I can't be yours – and Theatrical Blue Black are a few examples of MAJIBRAY's greatest hits. 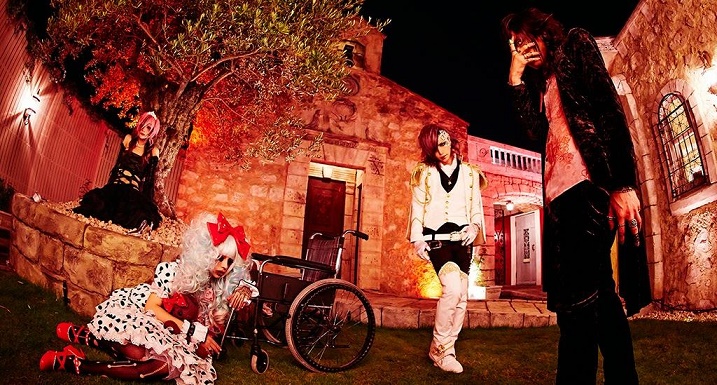 2015 promises to be a great year for the band. In January the band announced the release of a DVD and two singles between March and May. The first one to hit the stores is DVD THE THEATRICAL SHOW 'Tori wa oyogikata o shirazu obore nagikara' at Shibuya Kokaido, which features the Shibuya Kokaido live show last December, in front of an audience of 2000. As one can gather from the title, the DVD focuses on their last album, THE '420' THEATRICAL ROSES (November 2014): the theme is theatricality, which reflects in the elaborate scenography, the dark yet fairy tale-like atmosphere, and the costumes that fairy princes and princesses. A fundamental DVD that is not to be missed. 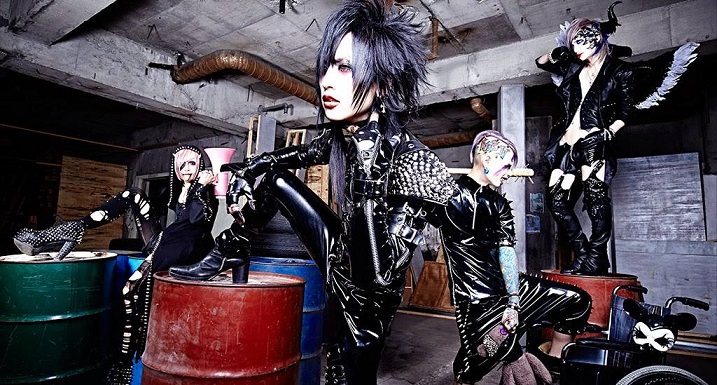 In April was the release of Nepenthes, their most recent single, featuring three new songs. The title tracks is classic MAJIBRAY: a powerful and aggressive groove, that tapers into a catchy chorus. Genzai no Ringo is a dark and brooding song, featuring Tsuzuku's impressive interpretative skills. The third and last song is Isago ni kaerishi kimi hashiru, a melodic and sentimental track that marks a change in style and shows the band's versatility. 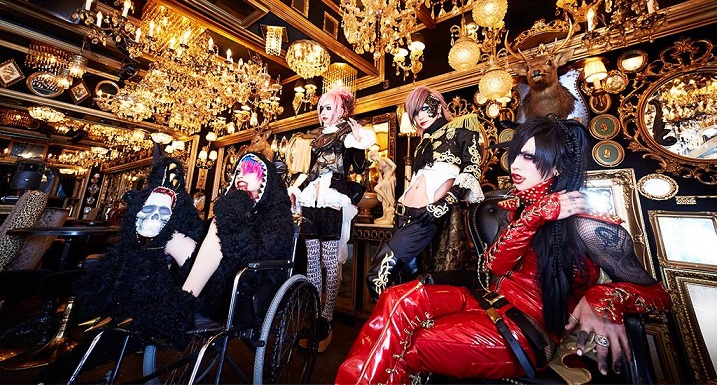 May 6 will mark the release of Eiki, the last of the series of releases: what will be in store for us? We have to wait a bit longer to find out, but the result is sure to be worth the wait!