A column all dedicated to Visual Kei by Stefania Viol.

Although Visual Kei's heyday is long past, the genre still continues to fascinate all kinds of aspiring musicians: more bands are doomed to failure than those who manage to snag a major deal, yet every day new bands are formed, whose enthusiasm carries forward the legacy of Visual Kei.

Sometimes these bands lack in originality and depth, but sometimes they manage to deliver the goods. On April 8 the debuts of two very interesting bands were released, whose music is the ideal soundtrack to recharge after a hectic day: Far East Dizain and JILUKA! 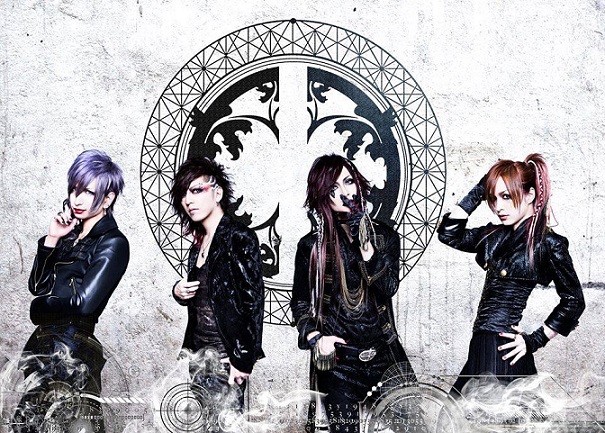 Founded in January, Far East Dizain is one of the youngest Visual Kei bands, and their debut garnered great interest among the genre's fans: Keita (vocals) and Ryu (bass) are led by Leda and Sujk, guitarist and drummer of the very popular outfit DELUHI, now disbanded. This exceptional line-up worked to the band's advantage, and the debut single DIZAINIZE-EP literally flew off the shelves, prompting a second reprint.

The EP features only two songs, enough to convince us that the future ahead is bright! The sound is a Western-oriented rock, accompanied by heavy J-Rock and Visual Kei influences, a balanced mix that could be appreciated by all rock fans. Not to be missed! 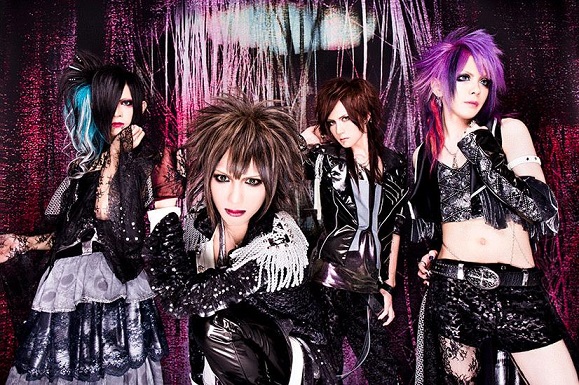 JILUKA was formed in 2013, but soon had to retire due to drummer Jail's departure. Last December, however, the group returned to the scene: featuring drummer Zeyan, Ricko (vocal), Sena (guitar) and Boogie (bass) announced that a single, Screamer, would be released in February as a limited edition (500 copies), followed by a full length in April: Brave Agonistic Letters Under Segregation!

From these two releases, we can see that the band features a very energetic and personal sound, an heavy rock with melodic moments which is sure to capture a wide range of listeners also thanks to each member's technical skills and the singer's powerful voice. Highlights are Monophobia, from the Screamer single, and Crossing Fate from Brave Agonistic Letters Under Segregation. Both songs can be heard on the band's official YouTube channel.

* Limited edition was only on sale in ZEAL LINK stores, a chain specialized in Visual Kei.