As the phoenix from its ashes reborn: Alice Nine's comeback!

As the phoenix from its ashes reborn: Alice Nine's comeback!

A column entirely dedicated to visual kei, by Stefania Viol.

An ever-evolving band with an amazing track record: these are Alice Nine. Starting from their debut in 2004, the group chose as a concept the contrast between East and West, mixing the two both in look and in sound, featuring heavy pieces as often as softer, pop compositions.

As time passed, the band shifted toward a less transgressive look and a softer, yet still technically proficient sound, gaining popularity in Japan and Asia as much as Europe and the US. An indisputable success, which continued well into 2014: in March the album Supernova was released digitally in 25 different countries, and from May to July the group embarked in its first ever tour of Asia! 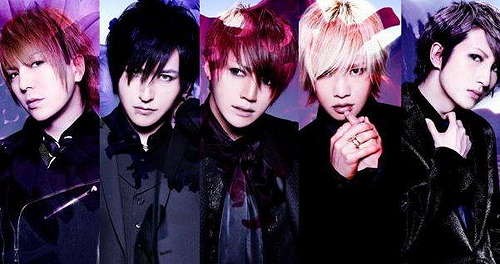 Alice Nine is also protagonist of one of the biggest Visual Kei news of 2014. The band announced the end of its collaboration with PS Company, one of the largest labels in the genre, going into temporary hiatus starting August 23, following a 10th anniversary celebratory concert. 'We made this choice because, in the year of our 10th anniversary, we feel the need to start anew, so that we might grow and mature as a band': these are the band's comments about their apparently inexplicable decision.

The date of their 10th Anniversary Live

And so it was: after six months of inactivity, on March 1st the five members of Alice Nine announced their return! The group's name has been changed to 'A9' and, at least according to press material from their new web site, the members feature a new and more subdued look – opening up speculation that their departure from PS Company might have been part of an attempt to move on from Visual Kei, a theory that has not been confirmed yet does not seem too unlikely. For now all we can do is enjoy their new song, Phoenix: a title that suggests, much like the phoenix reborn from its ashes, the band's rebirth from its former incarnation as Alice Nine and their return as A9. 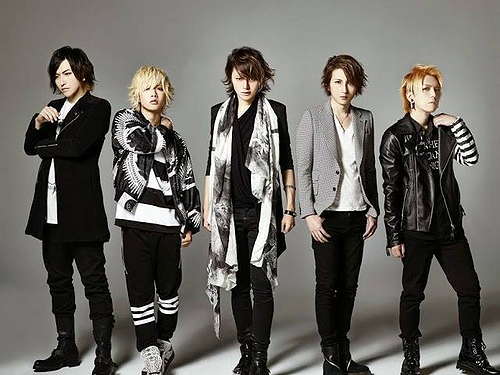