Loli-Moe from Japan to the US: from J-Art Pop to East-coast Hip Hop 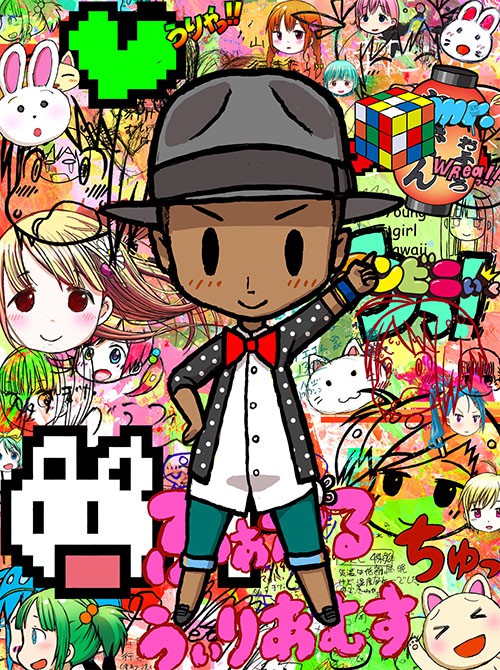 Pharrel Williams' latest video It Girl has caused a commotion on the music scene: some consider it 'an animated epic', others labeled it as 'Pokémon-inspired', other found it uncannily disquieting. What's so special about it? The video is born from the meeting between the hip hop world and otaku culture: the protagonist is an anime-inspired, wide eyed girl. Co-directors are fashion designer Fantasista Utamaro and Takashi Murakami's mysterious pupil, Mr., who also participated in his mentor's 2001 show Superflat and 2005 show Little Boy. In a 2007 interview, Mr. defined himself as a lolicon: “I always loved manga, since I was a child. In high school, however, I developed my artistic side, I didn't want to be just a consumer any longer. I was embarrassed about being an otaku. In Japan there are many otaku with a 'lolita complex' and one of these, while I was in high school, killed four girls. I had the same complex – I still do – but the event made me understand I didn't want to be part of that world. I didn't want to be associated with that kind of people” (Source).

Details
Written by Luca B. Fornaroli 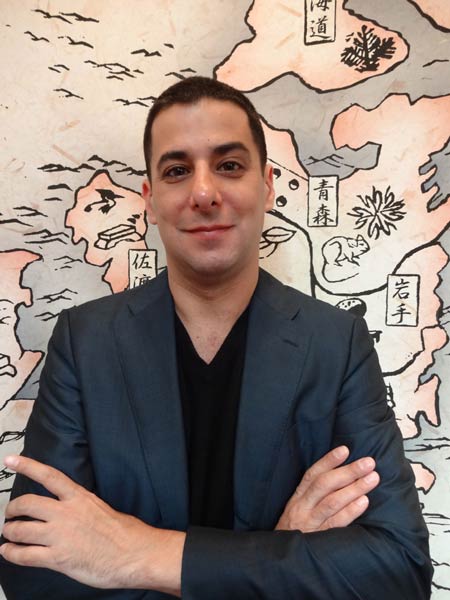 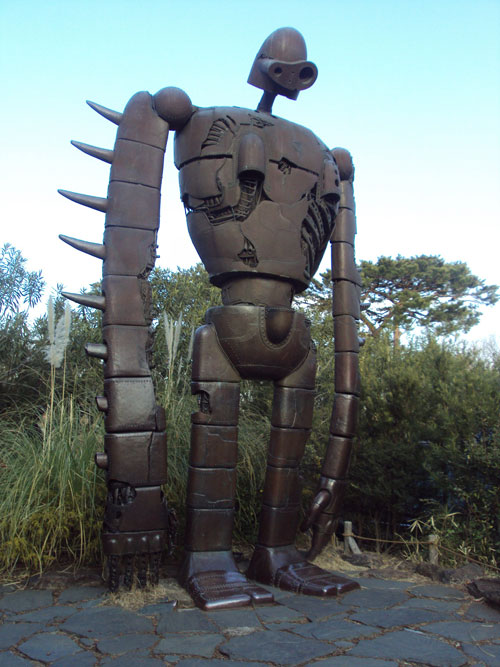 Design is certainly an expressive medium, used by some to improve the life of others. At the risk of being unfair, we could say that design is what makes everyday products compelling, from Milano to Tokyo. Products that, once exhausted their function, will be discarded – giving our society the well earned name of 'waste society', with ecological consequences everyone can see. 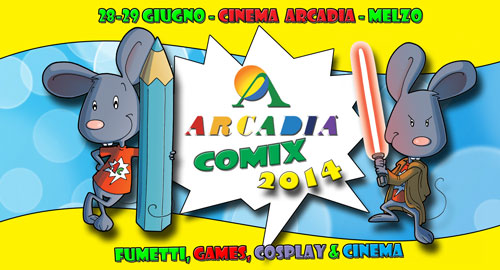 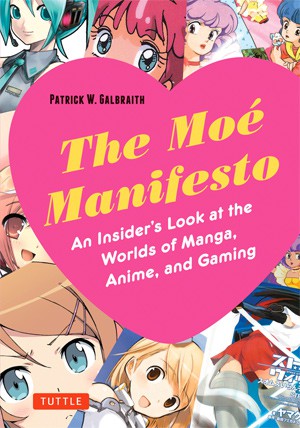 Why Bologna? The City of Covered Walkways seen through the eyes of a Japanese

Author and mangaka Keiko Ichiguchi tells us what she likes about Bologna, her relationship with its covered walkways and why decided to move here. 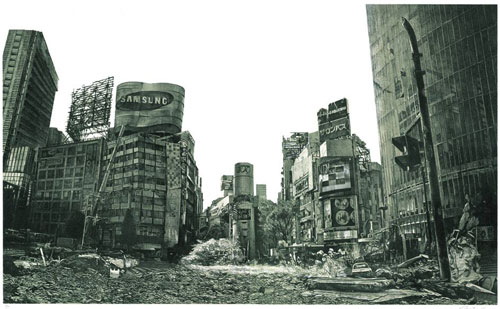 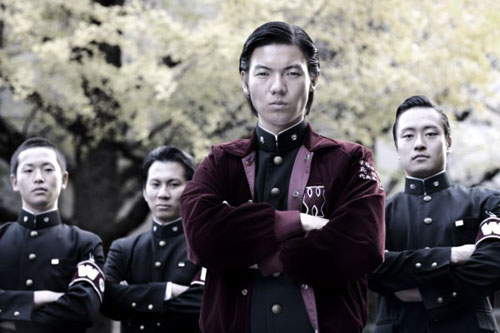