Laputa vs Twitter: a New World Record in the Making?

Laputa vs Twitter: a New World Record in the Making? 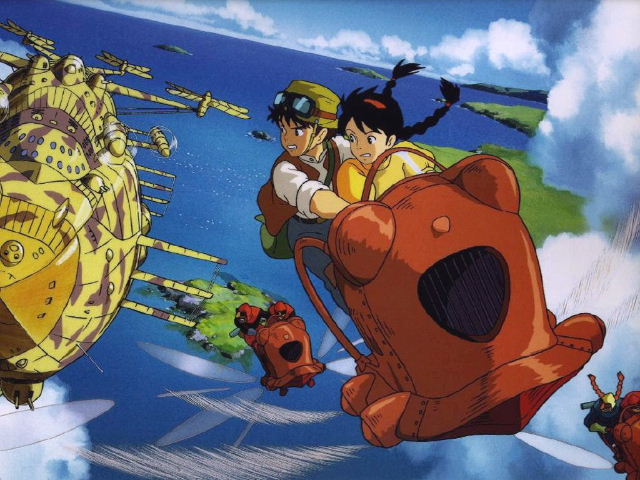 The meeting of these two passions could only lead to a world record, achieved in August 2013 for yet another TV airing of Laputa- Castle in the Sky (Tenku no Shiro Rapyuta 天空の城ラピュタ).

During one of the film's best known scenes, Japanese Twitter users tweeted the magic word 'balse' バルス along with the film's protagonists Sheeta and Pazu. As Twitter itself mentioned in a press release, the social network experienced a peak of 143,199 tweets per second (August 3 2013 at 11:21:50 JST), far higher than a normal day's 500 million tweets and 5,700 per second average.

This world record is still unbeaten.

Actually that same film, in what came to be called a Festival Balse (Barusu Matsuri バルス祭り) had already reached the world record in 2011, with 25088 tweets per second, crashing Twitter's servers.

From 2011 onward, the site tried to improve its stability in order to avoid interruptions of service during the screening of Laputa, and no disruptions were recorded in 2013.

(The exact moment in which one must tweet 'Balse' バルス) Spoiler

A new record could be recorded today, January 15 2016, when the film will be aired at 21:00 in Nippon Television's Kinyou RoadSHOW! 金曜ロードSHOW!. The tweeting trend is kept under eye by many web sites, and Nippon Television went as far as opening a page where viewers can bet what time the Balse Festival will start.

While waiting, Twitter's official profile already apologized for possible disruptions, and encouraged its staff to endure yet another Laputa challenge.