A gaijin holiday until a few years ago, lately Halloween has gained a foothold in Japan too.

Halloween is celebrated in Tokyo and other big cities through a variety of gadgets and costumes. Pumpkin shaped lanterns, fake blood and all kinds of novelties can be found inside konbini starting August, ready to be sold to Halloween-hungry masses. Huge brands like Pokemon and Hello Kitty produce horror versions of their characters, and in bars and cafeterias one can consume pumpkin flavored products of all kinds.

In the 80s typically Western festivities such as Valentine's Day and Christmas were successfully imported, while Halloween took longer, mostly due to a collapse in the economy and the death of a girl during a party on Halloween 1992. Interest around the holiday really took on at the start of the 2000s, thanks to the inclusion of its more innocuous elements into various theme parks such as Tokyo Disneyland in 1999, or Universal Studios. 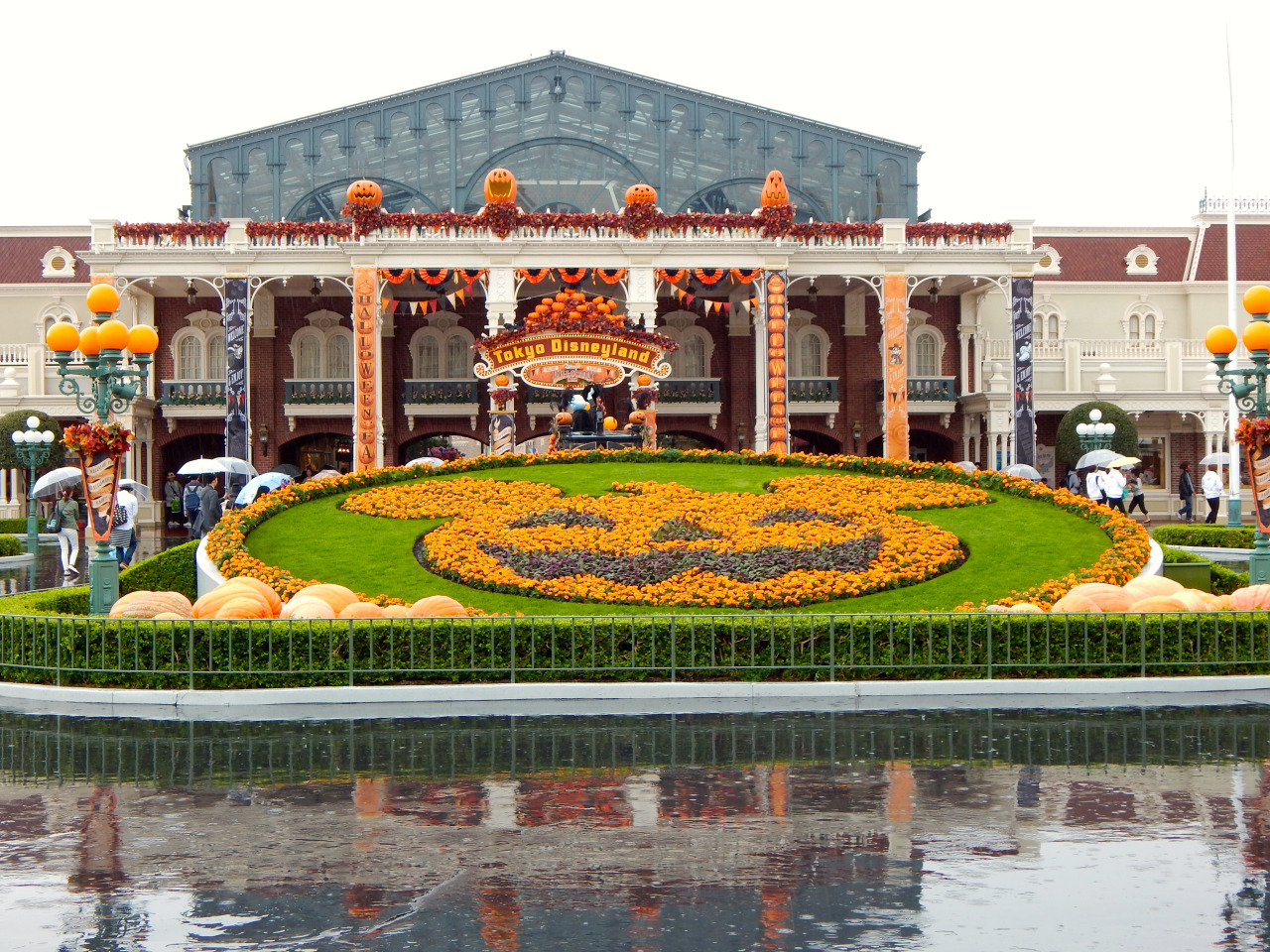 From then on Halloween did not take long to capture the hearts and wallets of the Japanese. Many characters of the holiday, such as costumes and spooky stories fit well with Japan, land of yōkai and cosplay.

2014's Halloween Parade in Shibuya was attended by at least 4 thousand people, and this years' numbers seem to be even higher, rivaling New Year and national soccer events. Sadly, last year the event had a number of negative consequences, such as traffic jams and littering. This is why many Tokyo denizens are fighting against the festivity, while others have started the “Let's Gomi Zero” initiative, which distributes free garbage bags to Halloween party goers, and is sponsored by famous idol Kyary Pamyu Pamyu.