Psycho-Pass: the fine line between justice and crime

Psycho-Pass: the fine line between justice and crime

“A world in which an individual’s psychological tendencies can be measured and turned into numbers. Any mental disposition is filed and averaged, in a measurement known as PSYCHO-PASS.” Justice. Crime. The fight against evil. Personal freedom. Such are the themes of Psycho-Pass (Saikopasu サイコパス ), a 2012 anime in two series created by Productions I.G.

In Tōkyō, in a fictional near future, every citizen carries under their skin a special device, a Psycho Pass, which measures one’s mental state and tendence toward crime, a ‘crime coefficient’ of sorts. When this coefficient goes beyond a certain threshold, the anti-crime section of Public Safety comes into place: Executors, latent criminals whose job is to capture other criminals, and Inspectors, police officers who direct them. Their weapon is the Dominator, guns whose effect varies according to the target: harmless to people with low crime coefficient, lethal against those with the highest value. The story focuses on Kōgami Shinya, an Executor, and Tsunemori Akane, Inspector for his team. 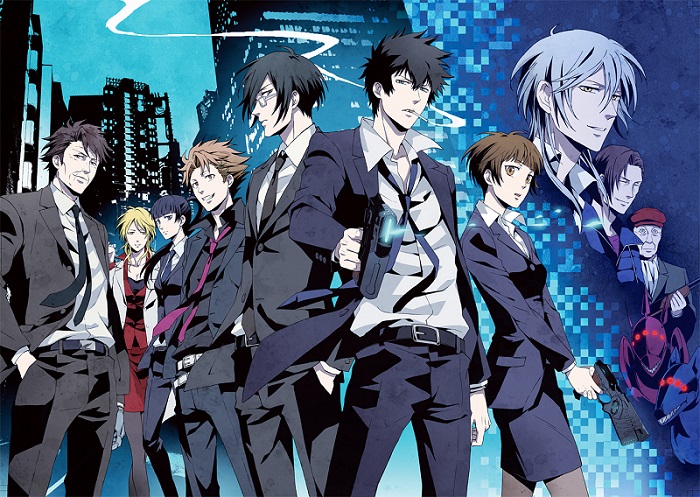 The work asks many questions worth asking. In a world like the one we live in, where terrorism runs rampant, a system like the Psycho-Pass would seem like the best solution possible to crime - top-down control over every criminal tendency, at any time. But is it really so? Is it morally acceptable to judge someone merely based on the crimes they might commit? wouldn’t this pave the way for the ‘guilty’ to become ‘victims’? 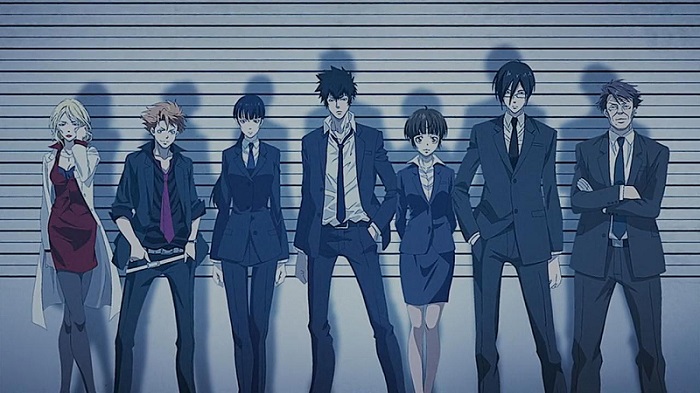 The whole series is a subtle critique of the ‘state of fear’ we could find in an hypothetical modern nation: a fear that paralyzes and prevents the kind of jdugement that only a human, and not a machine, can perform. Many times Akane, the protagonist, will find herself at odds with the inhumane instruments that control and regulate the world she lives in - as when she protects a woman, erroneously given a high coefficient due to past trauma.

Direct consequence of a system based on fear is a society that fears judgement itself, always wary of being judged for crimes that only exist in the subconscious.

Highly suggested for those who like their science fiction served with an extra helping of psychology and drama.