If you were one of those kids who went bonkers over Mazinger and Goldrake, those giant robots that waged war against the enemies of Earth at the sound of 'Atomic Punches' and 'Space Halberds', this article might be for you.

Bologna's Ono Arte Contemporanea hosted the first event of the Apocalittici e Sopravvissuti: Racconti dal Futuro (Apocalyptic and Survivors: Tales from the Future) series, with the participation of Paola Scrolavezza and Gino Scatasta, professors in the Department of Languages, Literature and Modern Cultures at the University of Bologna, along with Jacopo Costa Buranelli, line editor of J-POP. Starting off as a chat, the participants discussed the development of the Mazinger Z (Majinga Z) saga, the shōnen that made Go Nagai the main author in the mecha genre.

The series was an absolute novelty back in the day, as for the first time the protagonist, Kōji Kabuto, controlled the giant robot from the inside, in order to defend Japan from all alien threats. Nagai got the idea of the giant robot from the statues in Buddhist temples, whose imposing size suggested protection and security for the faithful, as well as traditional samurai when it came to armor and weapon. There are also references to Western culture, such as Mazinger's helm resembling that of a Medieval knight.

Furthermore, the idea of putting a fifteen year old inside the robot helped increasing the reader's immersion. 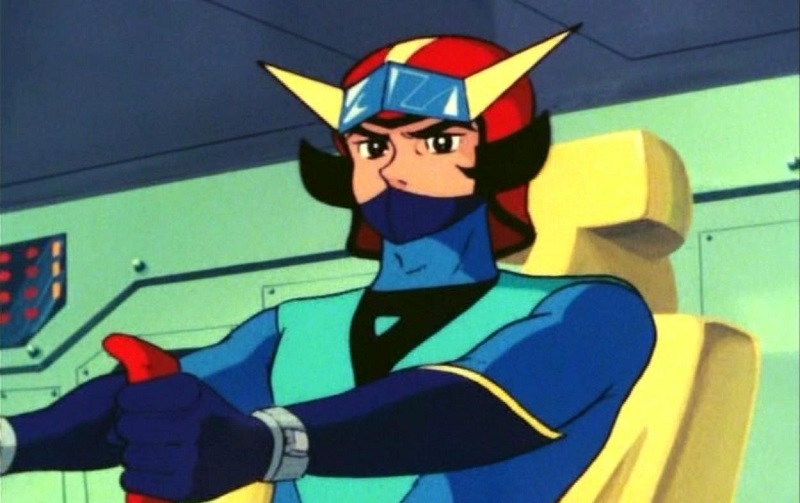 Nagai created a veritable modern epic, whose ripples are still visible to this day: Actarus and Kōji Kabuto represent the archetypal hero-guardian of both Western and Japanese folklore. Their enemies are technologically retrograde, unable to keep up with the pace of progress: and that's why their main drive is toward the destruction of Earth, and its return to a previous state. These monsters are gargantuan, vengeful gods that are both majestic and dangerous.

Success was also guaranteed by the wide range of merchandising, action figures in particular.

The robot saga that took the name Mazinga in Italy was first aired in 1978 by TV channel RAI starting from its final chapter, Atlas Ufo Robot Goldrake, which had been purchased and translated from France, as back then Italian-Japanese translators were few. The RAI staff assumed that “Atlas Ufo Robot” was the title of the series, not knowing that “atlas” was merely French for the TV guide that often accompanied the programs.

Until then, most would have associated animation with 'human' heroes like those from Marvel and DC, or polished and theatrically-inclined feature films from Disney. Nonetheless, the crude drawings and repetitive plots of Mazinga and friends captured he imagination of the public mostly by being a total novelty. 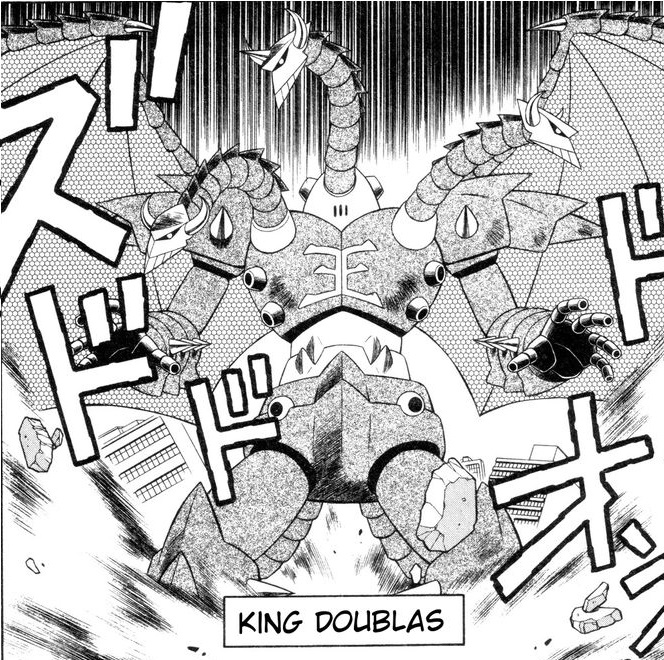 The next event will take place on April 6th at Ono Arte Contemporanea, and will discuss Cartografie della post-apocalissi: la metropoli post-atomica nel cinema d'animazione giapponese (Post-Apocalyptic Carthographies: Post-atomic Metropolis into Japanese Animation). NipPop will be there: and you?