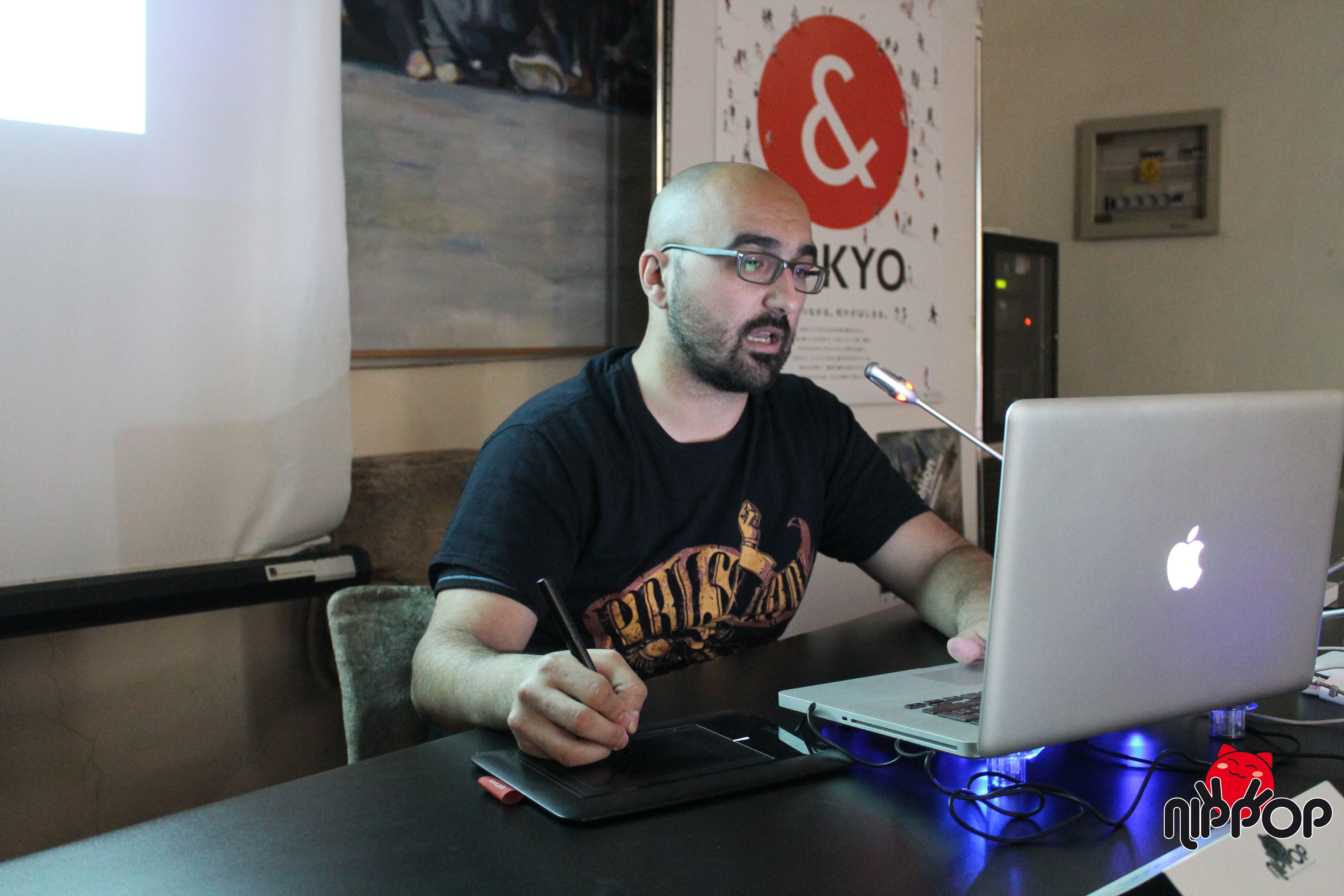 At the community center of Baraccano, morning activities start with a dubbing workshop by Ivo De Palma, while in the early afternoon author Cristiano Brignola explains how to write a sci-fi screenplay in his creative writing workshop.

At the Piccolo Teatro del Baraccano screenings continue: first is Space Battleship Yamato, introduced by Giampiero Raganelli, and contines with Ricordi by Michele Senesi, introduced by Massimo Soumaré and Martina Colorio. Then, the final dubbing workshop with Ivo De Palma.

At Dynamo – Bologna's Velodrome takes place at 13:00 Cosplay Day, in partnership with Comicspopoli and The Animaster. Semiologist Gloria Carpita presents a discussion of Japanese steampunk; a steampunk – themed cosplay catwalk follows, with music, games and of course our NipPop Contest! 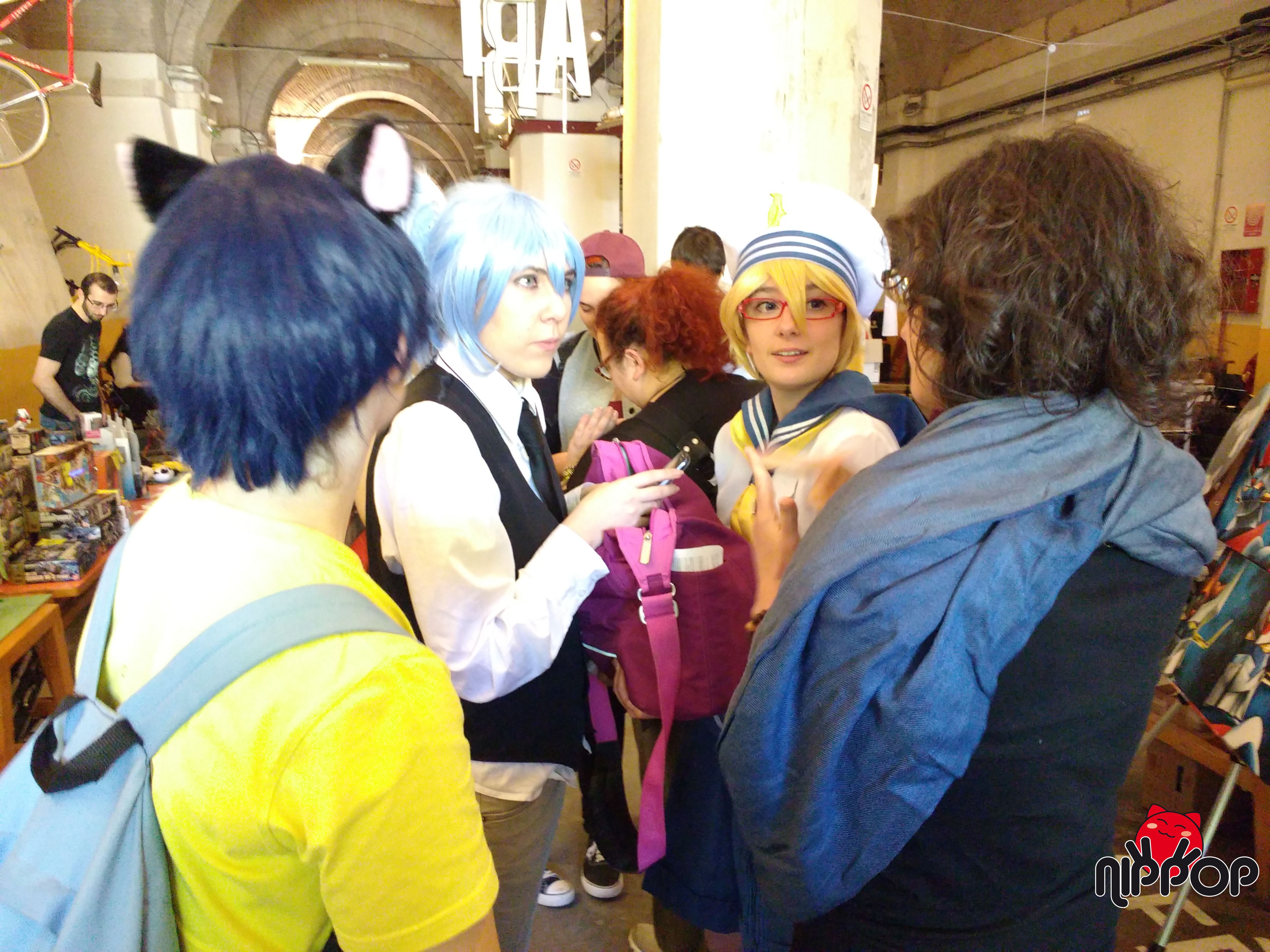 Soon it's evening, and NipPop by Night begins: at 18:30 the NipPop Art Contest award ceremony, with a jury made up by Andrea Accardi, Jacopo Camagni and Keiko Ichiguchi; then Evangelion Italian Fan and Distopia Evangelion and The Legacy of Evangelion.

NipPop 2016 closes with a speech by Paola Scrolavezza, who thanks all attending and participants.

We, the staff of NipPop, would also like to thank you and... see you next year!

Here is the gallery with the best pictures from NipPop 2016's final day: