They are one of Japan's most beloved acts, so it shouldn't be a surprise that a 8.500 strong crowd from all over Kansai gathered to meet the group at Wakayama's Big Whale on June 26. The trio from Hiroshima is now embarked on the Cosmic Explorer Tour, which brings together tracks from their latest album and well-known classics.

Matching the album's sci-fi theme, the tour production abounds in visuals and pyrotechnics unlike any used overseas, a visual spectacle that carries the spectator towards worlds and experiences never seen before. 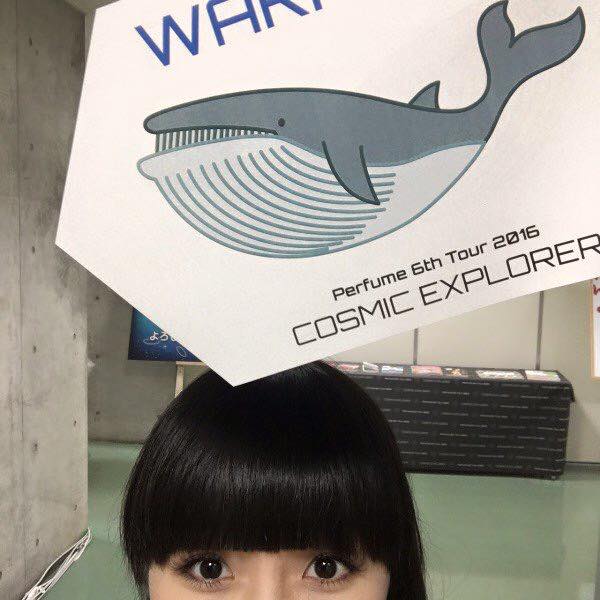 The show opens with Story: Perfume enter the scene in a coreography that introduces them as holograms, so lifelike the public barely notices. It's with the following track, Flash, that the three performers make their appearance, singing the theme song from Chihayafuru. After Next Stage With You, a commercial song born from a collaboration with Mercedes – featuring the group virtually driving a vehicle – a medley gathers the group's early successes (Computer City) and more recent songs (Spending All My Time, Relax in the City). 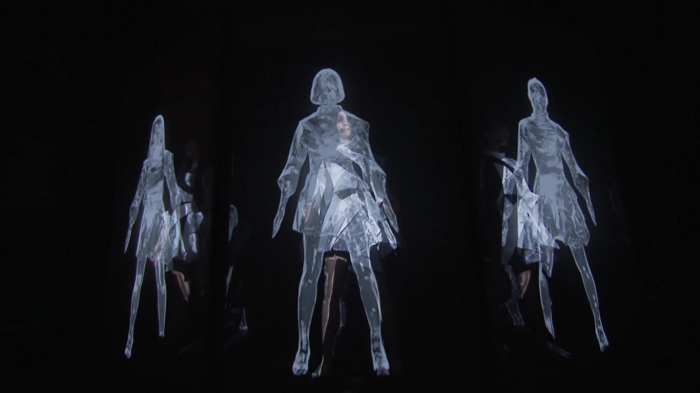 The second part of the concert starts off with Navigate and Cosmic Explorer: during the first song a video shows the trio exploring the universe aboard a spaceship, while the second song features the band actually flying over the stage on a platform, landing in the middle and kickstarting a dance routine which leads into Pick Me Up and Cling Cling. 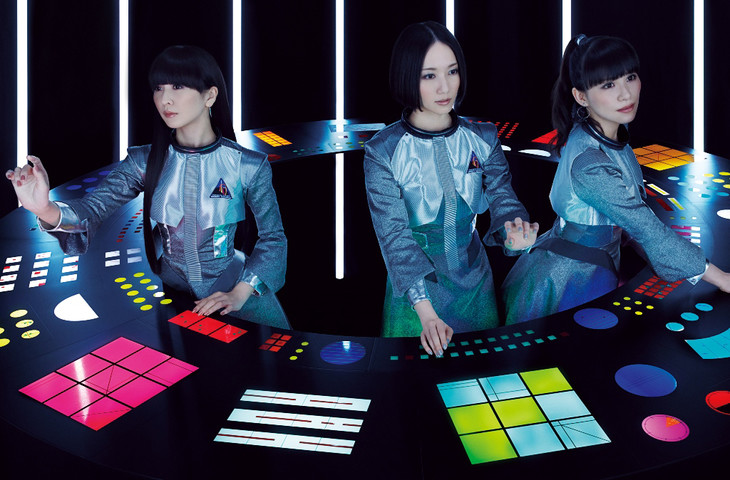 The third and final part is the P.T.A. Corner, in which the setlist is improvised in collaboration with fans. A giant dice appears on stage, from which the group members blindly choose which three songs to perform next; while, on the screens, instructions are given to the public. What follows is a collective coreography for ワンルーム・ディスコ (One Room Disco), エレクトロ・ワールド (Electro World) and Party Maker. The concert closes with Puppy Love and Star Train, crowned by thank yous and cheers.

4. Next Stage With You

I. Relax In The City

III. Spending All My Time