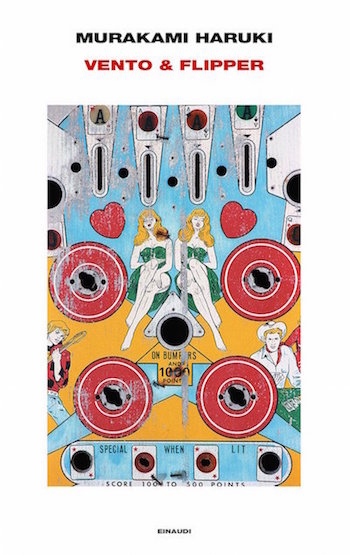 In 1978 Murakami, well into his thirties, managed a jazz bar in Tokyo, and being an author was a notion far removed from his mind. Yet, one day, following a sort of heavenly illumination, he began writing – in his own words, 'on the kitchen table', at night or anytime he could manage. The result: two little gems, Hear the Wind Sing and Pinball. 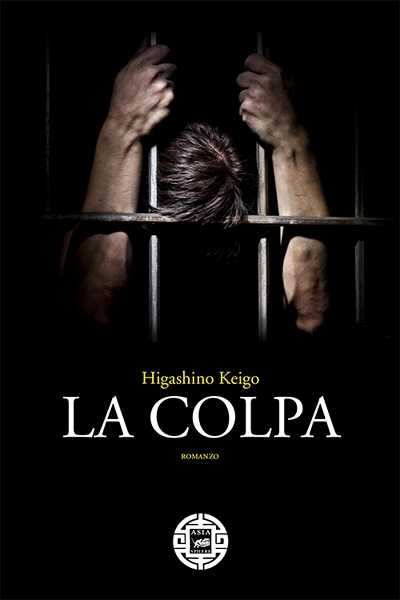 Antonietta Pastore, well known as the Italian translator of many Haruki Murakami novels as well as many other moderns and contemporaries, is also a skilled author in her own right; she has been awarded the 'Settembrini' prize with her novel Leggero il passo sul tatami. Mia amata Yuriko is her most recent work, published this year, and it takes its inspiration from the life of her ex-husband's aunt, which Antonietta met during a trip to Etajima, as much as from the recollections of the author's mother-in-law. Details have been filled by imagination, but the love story between Yuriko and Yoshi is, for the most part, believable and grounded in facts.

Through the words of the narrator we meet Yuriko, a strong yet pampered and sheltered woman: she was in Hiroshima on August 6, 1945, and she was therefore exposed to radiation fallout. The novel chronicles the love story between the woman and Yoshi, narrating her anxiety and grief while waiting for her husband to return from the front, as well as the hope for a better future that only love can nurture.

The most tragic parts of the novel deals with war, the frailty of the human condition, and the many problems that we must face in daily life. Wartime was a difficult period, in which even the mandarin jam Yoshi offered Yuriko on their first date was a luxury to be savored. To this the author adds the experience of the atomic bomb, lived by the characters as a testament of strength by the US, ultimately unnecessary and mostly dropped as a test.

It's not by chance that Antonietta's chronicling of Yuriko's life almost coincides with the Fukushima incident. After the tsunami and the atomic crisis, vast areas have been evacuated and old discrimination against irradiated people have returned: people have been denied housing, engagements have been broken, children have been bullied.

Sixteen years of life in Japan bolster the author's capability to enter the minds of her characters, vividly retelling the love protagonist's love story as strongly as the tragedy of the nuclear disaster. After all, in her own words, it's women who have become twice victims, in the crises' aftermath. 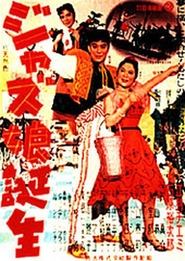 The final appointment with Japan's cinema at the 2016 edition of Cinema Ritrovato, on June 27, 2016, graced us with a screening of Jazz Musume Tanjō (ジャズ娘誕生), known in Italy as 'E' nata una cantante di jazz'. 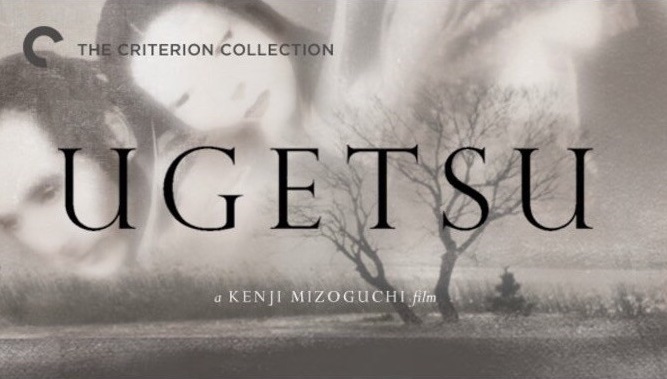 On the 26th of June, in the context of the 'Ritrovati e Restaurati' panel at the yearly Cinema Ritrovato festival, the screens of Bologna's Cinema Arlecchino hosted a classic of Japanese cinema: Ugetsu monogatari (雨月物語), internationally known as Ugetsu and rendered in Italian as I Racconti della Luna Pallida d'Agosto. 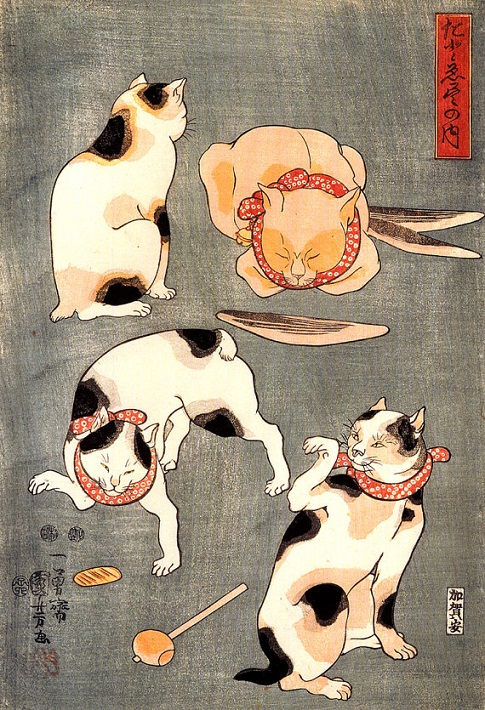 Otaku Wonderland Part 6 – Dolls and Pop: one fandom is not enough

In the past two installments we have explored the features of Japanese bjd and fashion dolls; yet, there is much more that can be said on doll collecting fandom and its ties with the world of pop culture and otakudom.

Otaku Wonderland part 5 – A Fashion Doll for Everyone

The beginning of the adult fashion dolls trend in Japan can be traced back to Barbie, the quintessential doll, and its Japanese counterparts Licca-chan and Jenny. But it's with the new millennium that fashion dolls have become a trendy item for adult collectors, with a parallel rise in average price tags. Producers and brands are countless, but here we will focus on three lines: Momoko, Blythe and Pullip.

Higashino Keigo, born in Ōsaka in 1958, is well known in Japan and overseas for his mystery novels, which earned him prestigious prizes such as the Edogawa Rampo award. Tegami does indeed deal with an unfortunate event but, unlike Higashino's other novels, does not develop into a sleuthing hunt for the culprit.