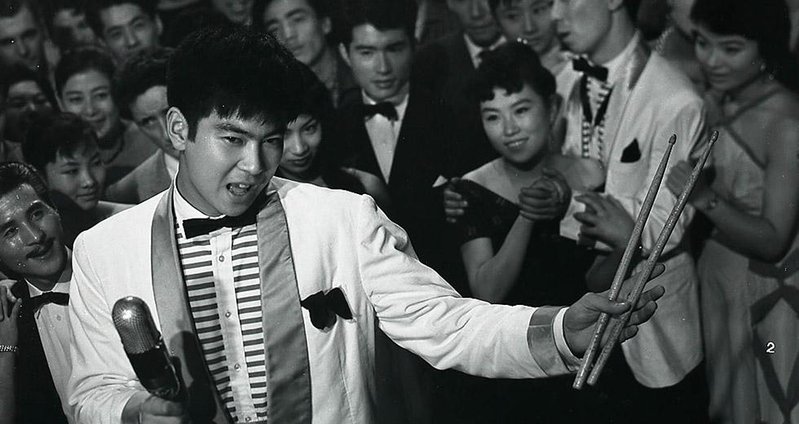 The final appointment with Japan's cinema at the 2016 edition of Cinema Ritrovato, on June 27, 2016, graced us with a screening of Jazz Musume Tanjō (ジャズ娘誕生), known in Italy as 'E' nata una cantante di jazz'.

This musical comedy, aimed at the youth of the '50s, features a simple plot that reminds us of fables like Cinderella: the protagonist, Midori, needs to take care of herself and her siblings after the death of their mother and their father's decision to leave the family; she gets by as a seller of camelia oil. She is passionate about dance and music, so she's soon scouted by a traveling company, which she joins. After a number of mishaps, Midori and her colleague and rival Haruo finally reach their dream: performing at the prestigious Maronuchi in Tokyo. The film then climaxes into a wonderful musical number.

After the end of WWII, Japan felt the impact of occupation by the US, and the many changes it brought to Japanese people's ways of life. It was the metropolitan youth that felt the change the most, clashing with the values inherited by previous generations.

Jazz Musume Tanjō is, therefore, an important historical document of its own times, as the protagonists' struggles reflect, under the guise of a comedy, the changes and travails of society in the Fifties. There are, for example, the young characters' difficulties in carving a space for themselves and their art, as they are often overtaken by more traditionally minded performers. Yet, in the big city, anything is possible and within reach. 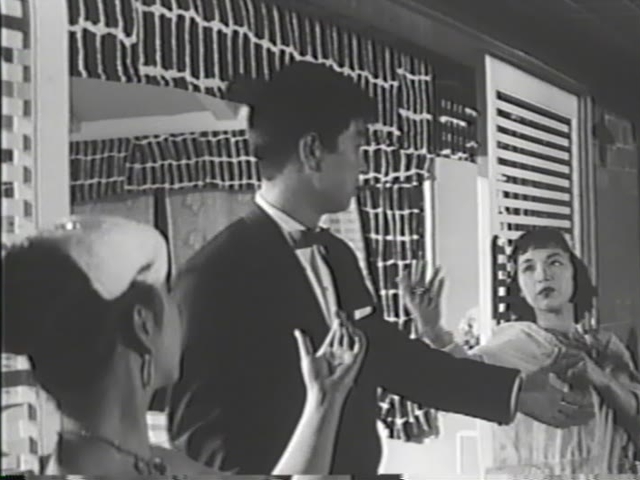 The film also features a subplot, the love story between Midori and Haruo. This also reflects the society of the time: Midori's strong personality and the arguments between the two reflect the new, more affirmative role of women in the '50s, when they gained independence and autonomy in spite of men's traditional authority. 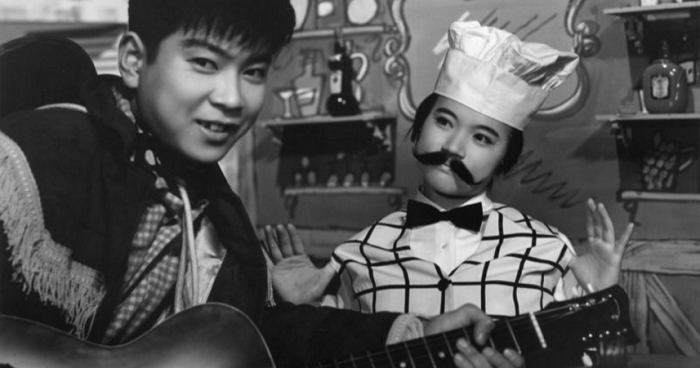